It’s time for the next featured company for our Independent’s Celebration!

This week’s featured company is Malabrigo!

I first discovered Malabrigo several years ago, before Alpaca Direct opened here.  I was still pretty new to quality wools and luxury yarns at the time, having spent most of my knitting life getting cheap acrylic from big box stores.  By this time there was one local yarn store (LYS) in the area, and a new one was opening.  My mom (who is also a knitter) and I went to check it out.  Now, as I'm sure you know, when visiting an LYS you must go around and pet all the yarns that strike your fancy. We came upon a stack of what would turn out to be Malabrigo Lace.  I instantly fell in love.  I think it was the softest yarn I had ever touched up to then, and it's still in the top five.  The softness combined with the rich colors keep it in my list of favorite yarns. My mom bought a hank and knitted me an Estonian lace scarf with it for Christmas.  I still wear that scarf all these years later. [caption id="" align="aligncenter" width="534"] 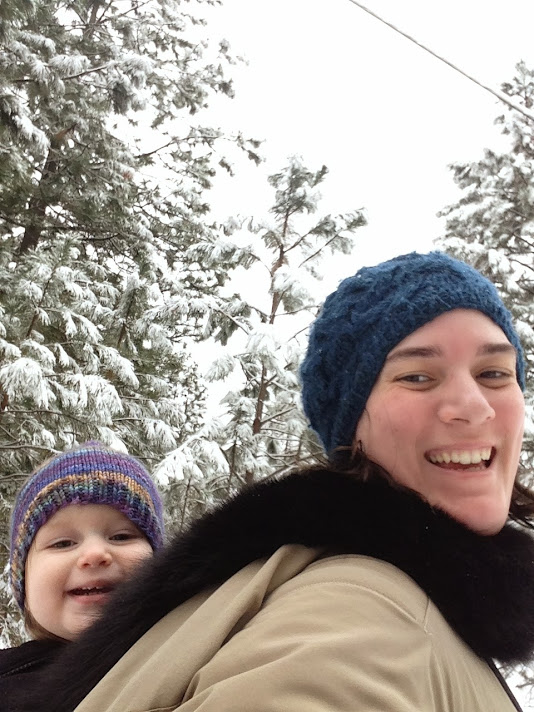 Hats made from Malabrigo Twist and Malabrigo Merino Worsted.[/caption] Malabrigo is a family owned company based in Uruguay.  They started in a kitchen in 2005 with small batches of hand dyed yarns.  They slowly grew and now distribute their yarns worldwide.  They have added new yarn lines to their original Malabrigo Merino Worsted and Malabrigo Lace over the years, and long ago outgrew their first kitchen workshop. They have maintained their commitment to producing one of a kind colorways and high quality hand dyed yarns.  Their commitment extends to using local (to them) wool producers, and all of their yarns are made with wool from Uruguayan farms who allow their sheep to range freely and care for them in humane ways.  For their yarns that use other fibers, they source their silk and alpaca from farms that show the same commitment to their animals and the environment as the Uruguayan sheep farms. Their environmental commitment extends beyond their yarn sources to their manufacturing.  Their superwash process now meets Oeko-Tex standards, which means the yarns are free from harmful agents like formaldehyde, heavy metals, and other toxic chemicals.  Since I often recommend Malabrigo yarns for baby things, knowing this makes them an even better choice in my opinion.  They also use solar energy to heat the water used in their dyeing process.   At Alpaca Direct we carry Malabrigo Rios, Arroyo, Chunky, Finito, Lace, Worsted, Rasta, Silkpaca, Silky Merino, Sock, and Twist. Malabrigo Rios is a worsted weight superwash yarn.  It comes in 100 gram hanks of 210 yards.  It is a 4-ply yarn, making it great for sweaters, hats, scarves, and baby things. [caption id="" align="aligncenter" width="128"]

Malabrigo Arroyo Indiecita[/caption] Malabrigo Arroyo is a sport weight superwash yarn.  It comes in 100 gram hanks of 335 yards.  Like Rios, it is a 4-ply yarn, so it is great for lighter weight garments and accessories. [caption id="" align="aligncenter" width="128"]

Malabrigo Twist Stonechat[/caption] Malabrigo Twist is an Aran weight yarn made from 100% Merino wool.  It comes in 100 gram hanks of 150 yards.  It is a plied yarn, making it great for sweaters, hats, and other accessories. All Malabrigo yarns (except Silkpaca) feature the same super soft Merino wool for which Malabrigo is known.  All yarns come in the full spectrum of colorways offered by Malabrigo.  They are hand dyed in small batches of rich jewel tones and one of a kind colorways. [caption id="" align="aligncenter" width="75"]

Malabrigo Nube Lavanda[/caption] In addition to the lines of Malabrigo yarns, we also carry Malabrigo Nube, Malabrigo's line of spinning fiber.  Using the same super soft Merino as the yarns, these braids are hand dyed in the same colorways, too.  Hand spinners will enjoy the rich colors as well as the soft Merino wool while creating their own unique yarns. All Malabrigo yarns are on sale July 24 – July 30.   Check back next week to see our next featured independent – Palouse Yarn Company!